ASIANIST magazine, Edinburgh, United Kingdom – February – 2013            has been Published the below mentioned introduction.

is a writer and ideologue of Dalit politics and sociology. He has published over 80 articles in several Tamil magazines since 1995.

He has also written several books on Dalit and social issues: // 1. Anti-Conversion Act – history, socio-political background and its impact published by Marutha Publication (2006). // 2. Ayothidass Pandithar, A brief monograph in Tamil, published by Sahitya Academy, a unit of Social and Cultural Ministry, Govt of India (2007) / 3. Pandithari Kodai (Gift of Pandithar Ayothidass) – on the leader who gave the Reservation concept to modern India from the south. Published by Kalkam Publications (2007) // 4. Edited the ‘Liberation of Menfolk’, an address delivered by Meenambal in 1930 at Tirunelveli. She was the first women leader in South India. Published by Krisal Pathipagam (2009). // 5. Compiler and publisher of Tamil Uyir (Tamil Life, 2009) a collection of eminent artists’ paintings based on the suffering of the Sri Lankan Tamils.

Forthcoming books // 1. Kalakathin Maraiporul – a collection of articles’ which have been published in various journals. 2. Tamilan Ozitha Sathi – (Tamilan who destroyed caste) //3. Mathavilasa Kandanam (A refutation of Matha Vilasa Prahanasam (the humour of the insane) which was written by King Mahenra Varma Pallavan, 630AD // 4. Kurathiaru – fiction; a mythical history and magical realistic account of the river Kotralai. // As well as writing about caste and politics in Tamil Nadu.

Sannah has been heavily involved in campaigning both before and since joining the VCK. His activities include: // 1. Founder, SANGAM – a Dalit and Buddhist archive and a platform for propagating Ambedkar’s thoughts (1996) // 2. Founder, Dalit Student Federation- for uniting Dalit students all over the state. (1999) //3. Founder member of AKMK – All Colleges Student Federation (1999) // 4. Founder member and Treasurer of SIDWA – South Indian Dalit Writers Association (2003) // 5. One of the founder members of International Institute of Dalit Studies, Chennai (2004) // 6. Founder, Young Buddhist Association (YBA) (2005) // 7. Founder Member, Creators for Social Harmony (2012) – a coalition of writers, poets, artists and play-wrights who came together in the aftermath of the violence in Dharmapuri…………. 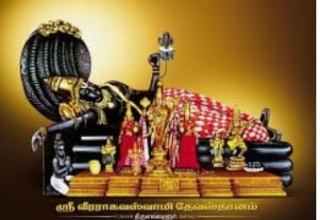 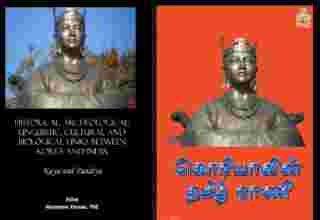 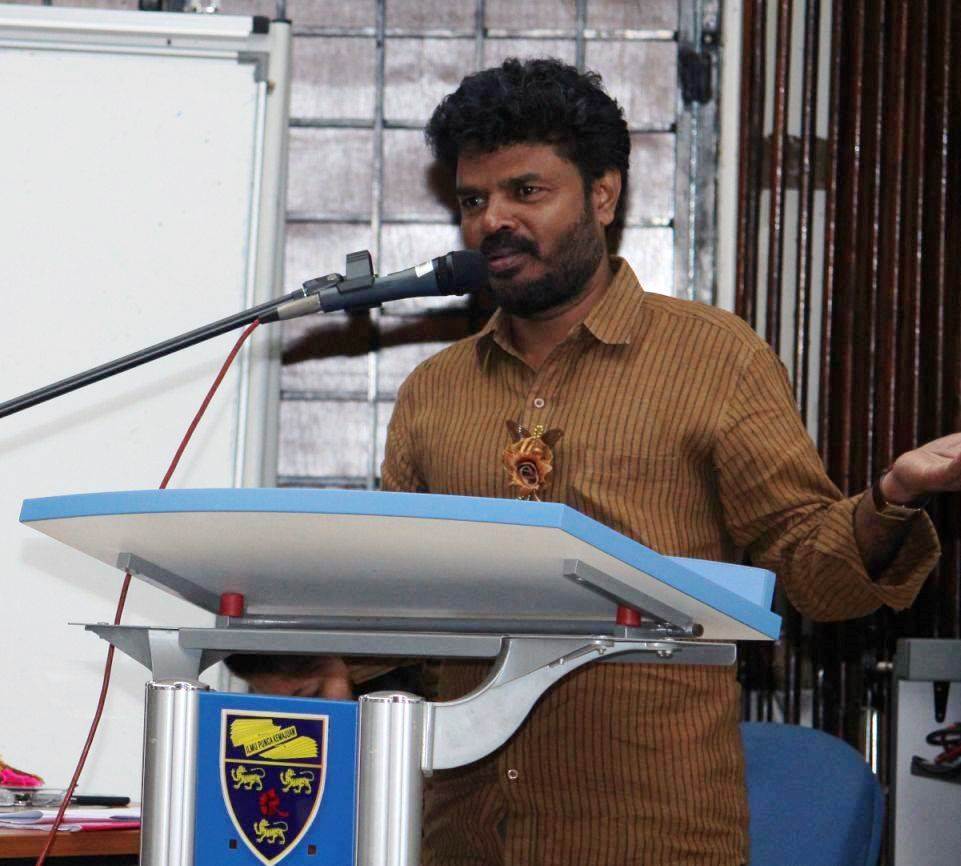 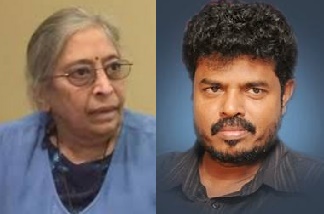